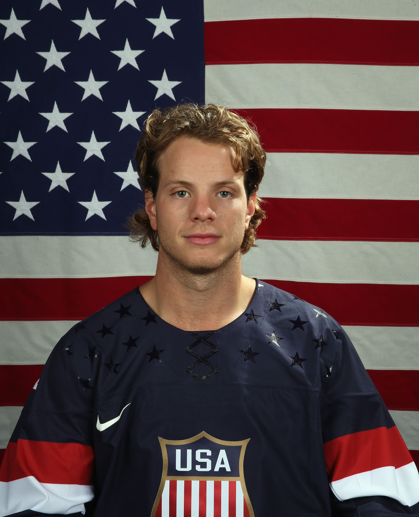 The Washington Capitals took a 4-3 series loss in Round 1 and here we are again. I’ll admit that during last year’s cup run I forgot all about the 2018 IIHF World Hockey Championship. Its 2019 and the Caps are out and maybe you’re having a hard time watching other teams with their successful playoff runs. Well just maybe international hockey is for you. Ovie, Kuzy and Orlov are back with team Russia, with a couple of the other boys playing for their respective home countries. One more thing I’ll admit here for ya…I don’t really root for the Caps’ players during these international tournaments because, as we all know, it is all about The United States of America. 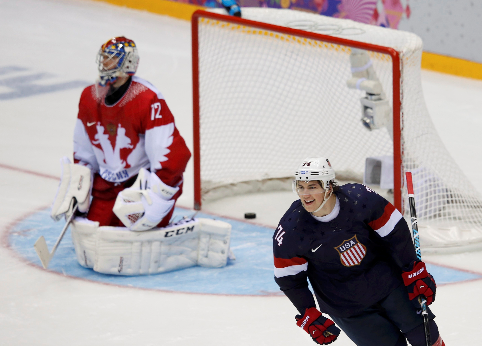 Growing up during international play it was all about Brett Hull, Chris Chelios, Jeremy Roenick, Mike Modano, Chris Drury, Brian Rafalski, and Keith Tkachuk (boy, did he produce some stud offspring)…just to name a few of the American legends from years gone by. Moving on to some more recent international play with the Olympics and other IIHF Tournaments with Patrick Kane, Jack Johnson, Zach Parise, Joe P, and America’s Favorite Phil Kessel. From the early 90s to the 2000 era USA has always seemed to have talented players on the ice but never a great consistent culture of success like Team Canada. 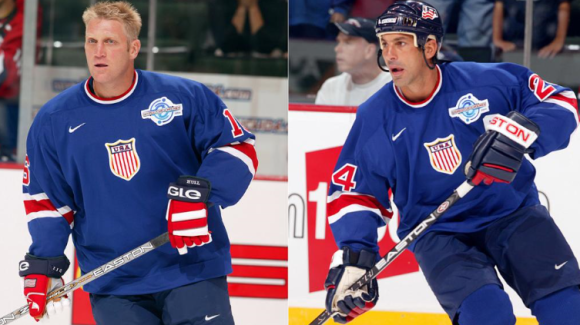 Since the 90s and early 00s era, Team USA has always been able to put an immense amount of talent on the ice (Patrick Kane, Zach Parise, Joe P, and everyone’s favorite dad-bod, Phil Kessel), but has struggled in getting that talent to translate to a culture of consistent dominance like our neighbors to the North.

Since the year 2000, Team USA has only won 4 medals, with none of those being gold or silver. Bronze baby! USA won the Bronze in ’04, ’13, ’15, ’18. They have not won the IIHF Tournament or even played in the championship game one single time. Each year that I tune in, I pull up the roster, look at it, and say to myself, “wow, we have some serious talent here the boys are about to roll.” The past couple of years’ rosters have consisted of guys like Johnny Hockey, Max Pacioretty, Dylan Larkin, Cam Atkinson, and Patrick Kane, finally playing on the team after multiple deep playoff runs with the ‘Hawks. The U.S. National U-18 Team keeps producing these studs that are coming into the NHL and blooming into stars: Auston Matthews, Jack Eichel, Seth Jones, Noah Hanifin, and The Hughes Brothers, who I can’t wait to watch during this upcoming tournament. That’s a lot of talent, a lot of talent that has not yet been able to produce a consistent winning team for whatever the reason may be. As a fan, I am happy with the direction that the USA Development Team is heading and it should be fun to watch some of these young players grow. 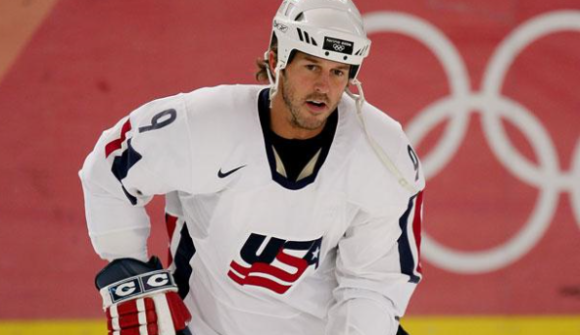 So here we are once again, back to becoming a USA Hockey Super Fan since my Caps are back on the golf course. The 2019 roster looks stacked from top to bottom if you ask me. Yeah, maybe I’d plug different names into some spots, but hey, not everyone is available for this event and Team USA needs the depth to show through. Hopefully the talent and depth are finally going to be able to translate into some success for Team USA. 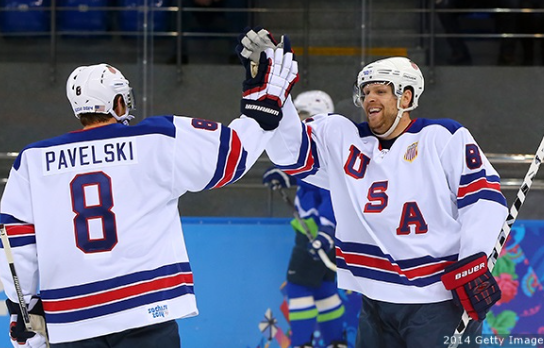 This is why I think that 2019 is the year we get to the Gold Medal game in the IIHF Championship: 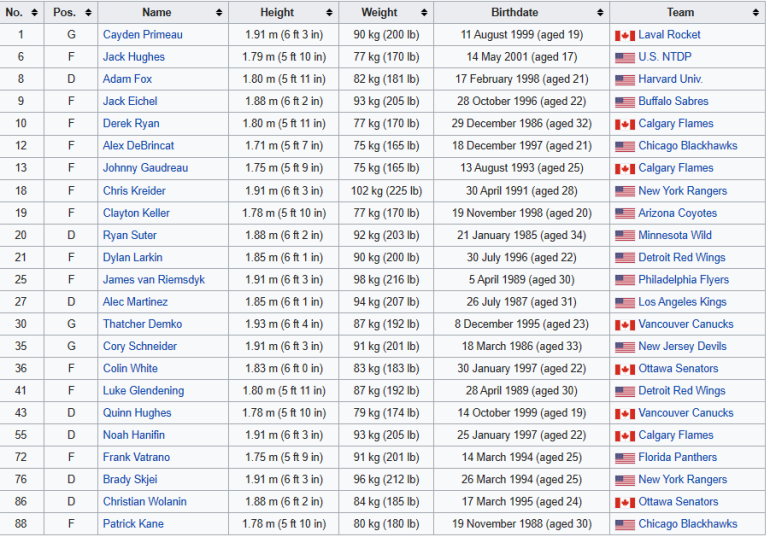 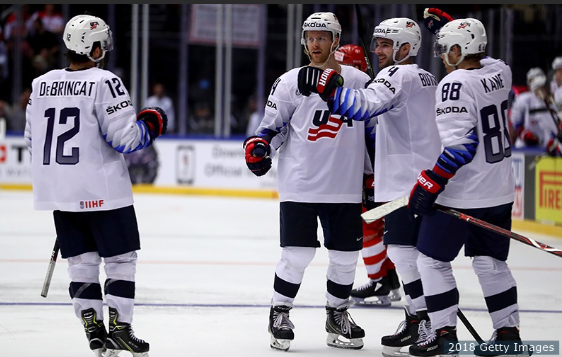 On paper, I could see the team coming in 3rd (fuck bronze again), maybe 4th? But this team just might have that magical touch and with the Stanley Cup Playoffs being so insane, why wouldn’t the IIHF Championship follow suit? Crazy games all leading up to Team USA vs. Team Canada and a battle for 2019 IIHF Gold…you heard it hear first!

Fuck Team Canada and the rest of the world (with all apologies to Ovie, Kuzy, Varna)… 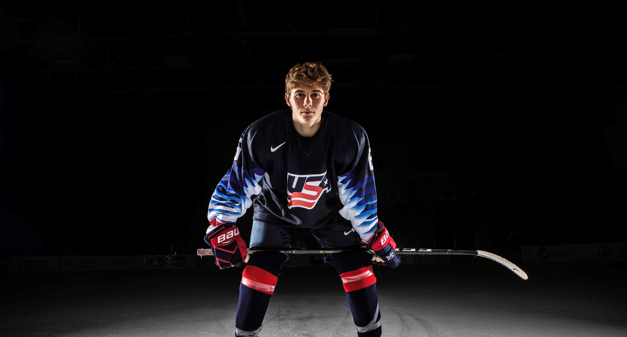 Here are some cool notes before you get to watching : 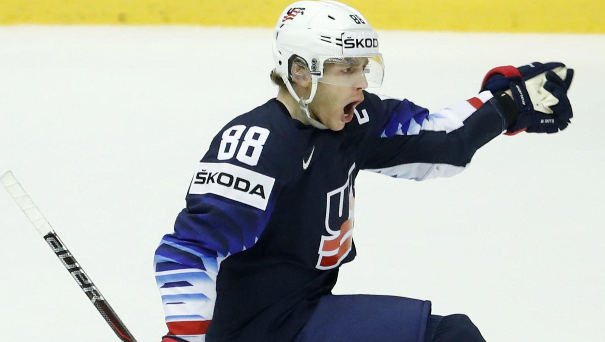 No more near misses

It’s gold or nothing

View all posts by kpchirpin