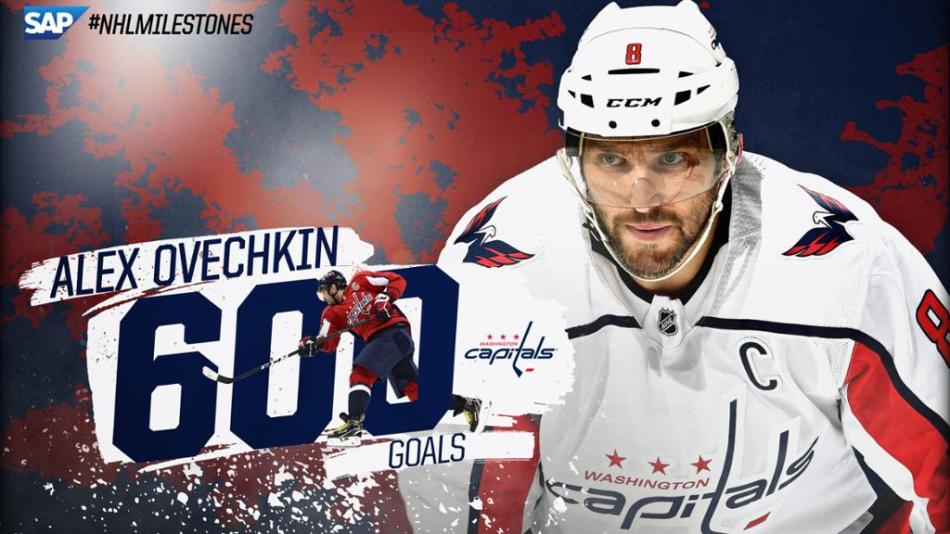 This absolutely blows. I had every intention of writing more about Nick Jensen’s turnaround, and how Kuzy has had a mind boggling year statistically (both good and bad), and how Ovechkin is the greatest goal scorer of all time, and about Holtby pulling himself together. But, as you all know, life had other plans, and there’s no hockey to write about. There’s no sports to distract us from the fear and anxiety we may be feeling. Or not feeling. Who knows. Whether you’re scared of the virus or not, one thing is for sure: No Sports sucks.

With that in mind, I thought now would be a good time to reminisce about when things were better. So, let’s talk about every Caps fan all time favorite topic, the 2018 season, shall we? Until there’s 2019-20 hockey to talk about, (or, heaven forbid, 2020-2021 hockey to talk about) I’m gonna reminisce, and you can’t stop me.

Early in the first period, the Captain, Alex Ovechkin scored a powerplay goal, his 41st of the season. This was quickly matched by Ehlers though, less than 2 minutes later. Of course, the hockey world was on edge now, as that was his 599th goal.

It came in the beginning of the 2nd period.

I’ll let it speak for itself.

It wasn’t a pretty goal, but anyone who knows me how much I love ugly goals, so your boy was really happy with it.

After a Patrick Laine goal, the game went to overtime, when Evgeny Kuznetsov delivered a strike that won the game, sealing the positive vibes of a win for Ovechkin’s 600th goal.

Going forward, until real hockey is back, I’m going to try to do this day in 2018 for each game. Especially if we get to playoff season. Just to do my part to make things suck a little less. Big hat tip to Hockey Reference for having historical schedules and game summaries readily available to make this all possible.

0 comments on “Alleviating the suck, by remembering when things didn’t suck” 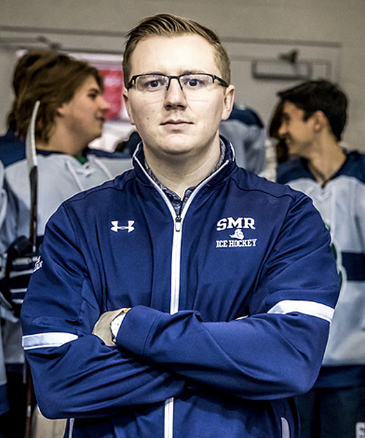 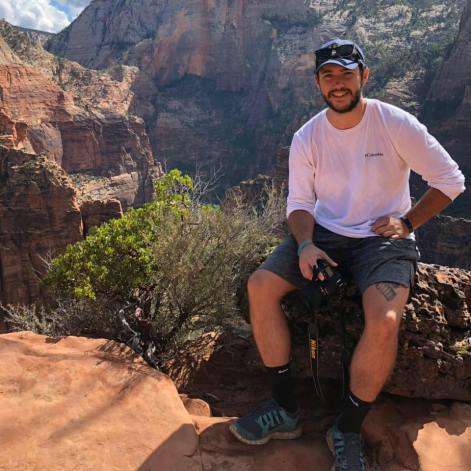 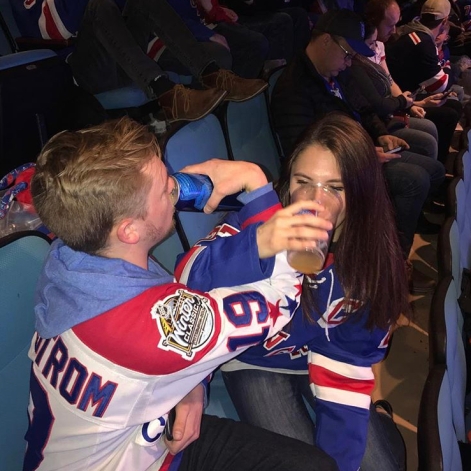 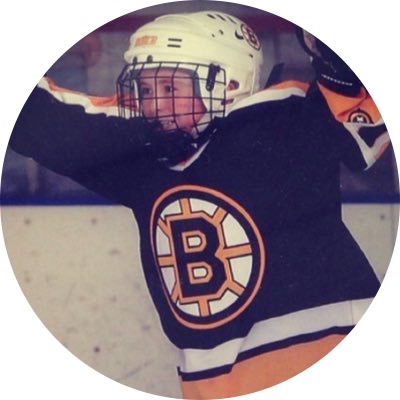 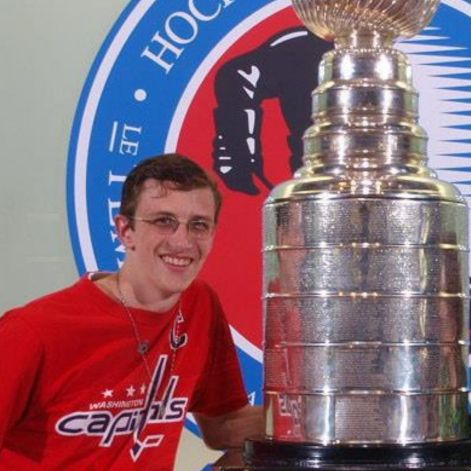