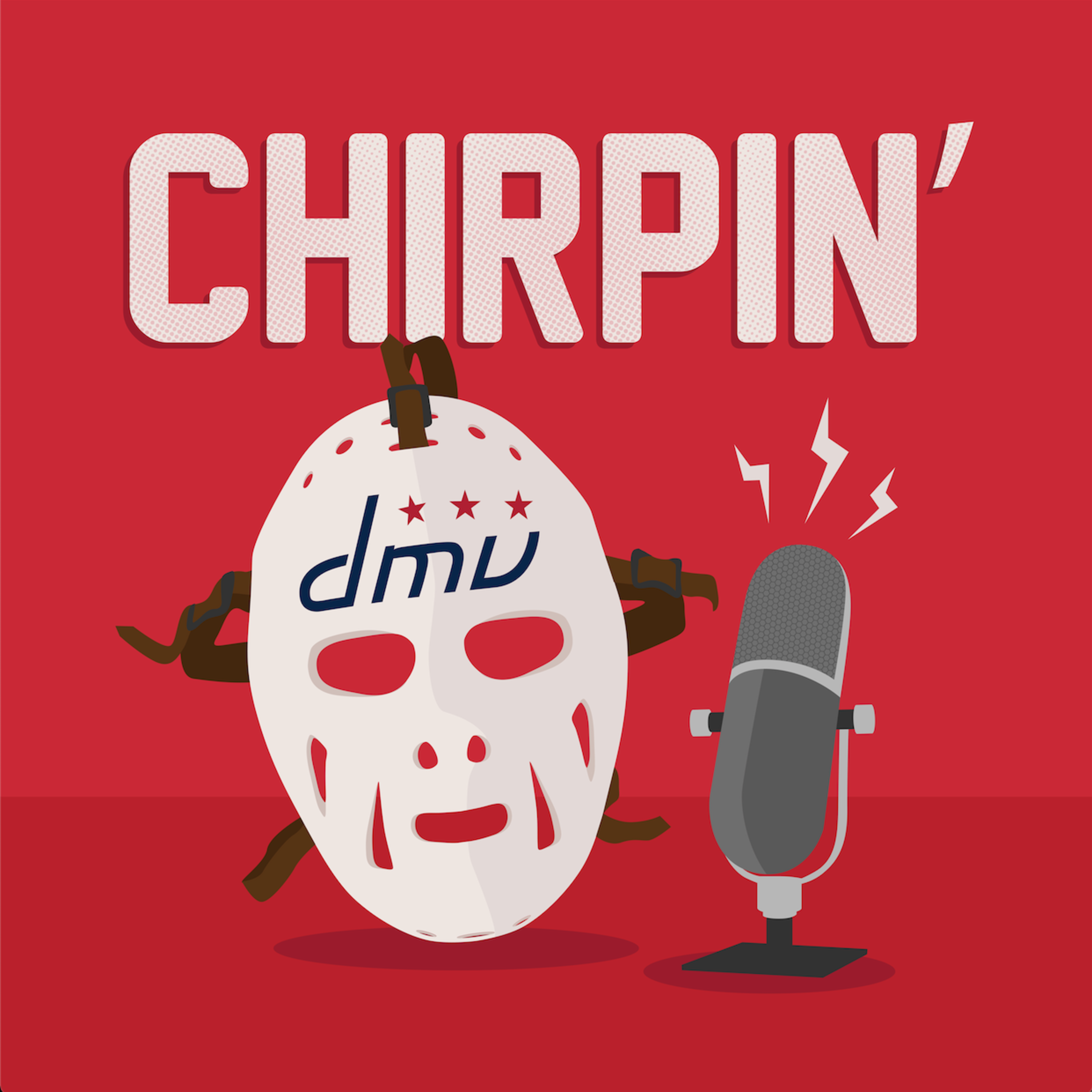 We're joined by Penguins 2010 first round draft pick and 2016 Stanley Cup Champion Beau Bennet for an awesome conversation talking growing up on Cali and getting into the game, his career up to the NHL, some Caps, and even some Uncle Todd talk. Coach, Bobcat and Ben break down the Caps four game struggle and what needs to be addressed first, powerplay or goal tending?